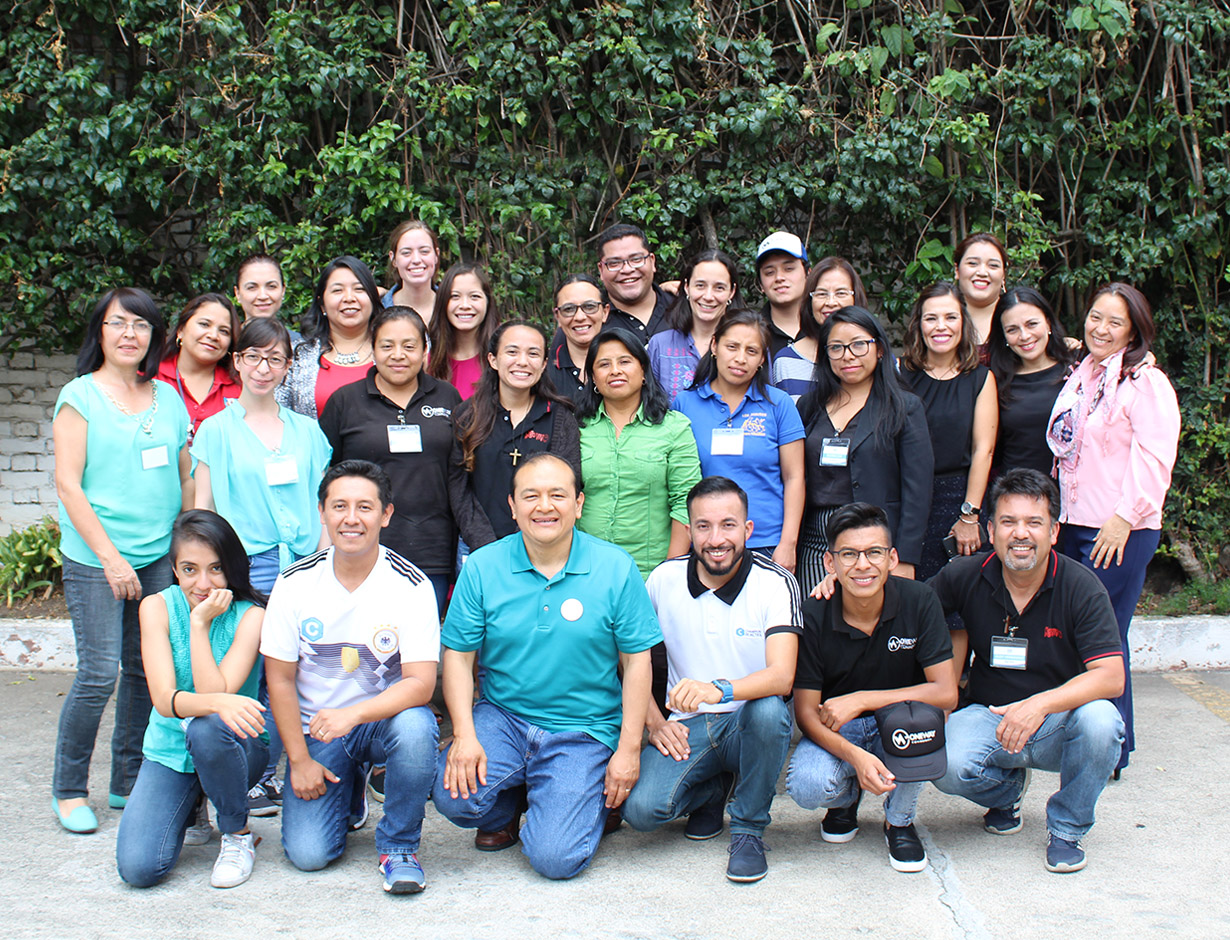 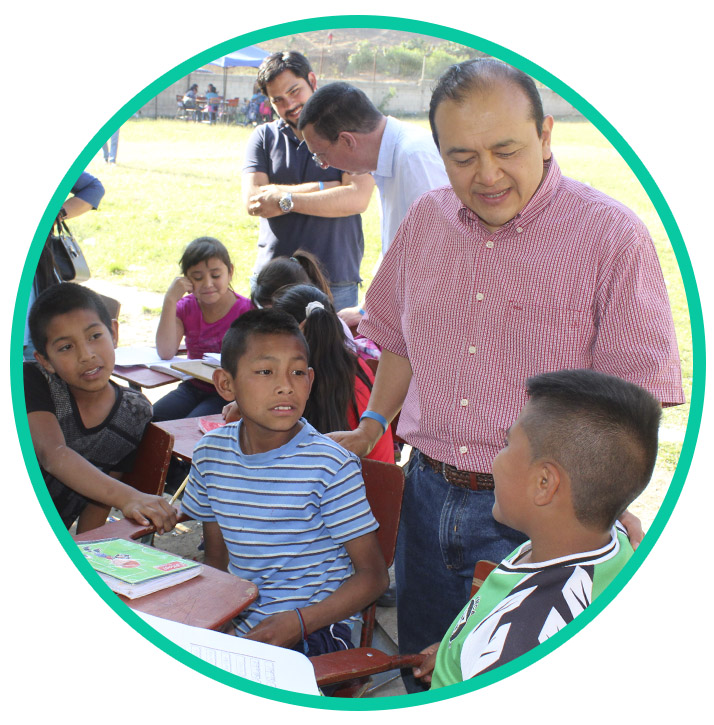 Edgar felt in his heart this calling from the Lord. Words that the Lord spoke to him to work harder to catch plentiful new kinds of fish in deep water. During 2017, Edgar had the privilege to get to know and embrace rejected children through an extended family of ministries. Many of these children suffer mental and physical disabilities, are in extreme economic poverty, are orphaned, or abused; they all live in at-risk conditions.

Edgar was involved at the Potter’s House Association for 25 years serving among 13,000 people in extreme poverty in Guatemala City's garbage dump. He first volunteered for two years, later he joined as full-time staff. He was named its Director for 15 years (1997-2011). Edgar was the co-founder of Potter’s House Association Int’l 501(c)(3) and was its director for 12 years (2005-2016). Edgar implemented a successful succession plan and delegated his positions at Potter’s House. His background and experience led him to found G2G.