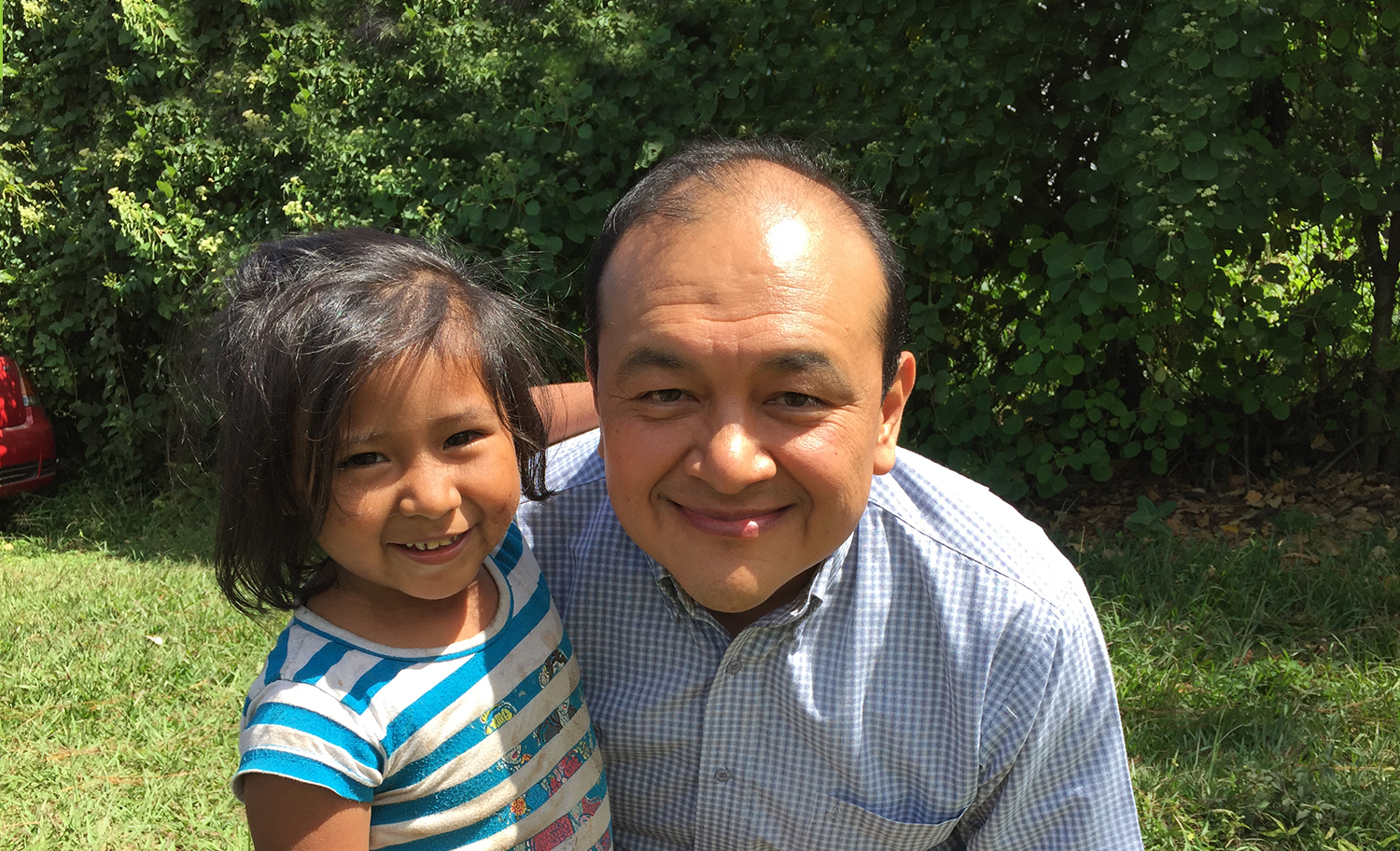 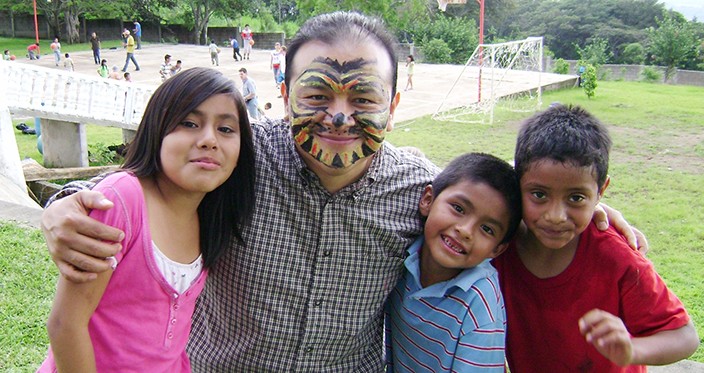 Edgar felt in his heart, this calling from the Lord.  It was words that spoke to him to do tougher and harder work and to catch other “type of fishes” and more “fishes” in deeper waters. Throughout 2017,  Edgar has had the privilege of getting to know and embracing “God´s Little Ones” through his extended family ministries. Various youth suffer from mental and physical disabilities, are in extreme economic poverty, are orphaned, or are abused and are at risk.